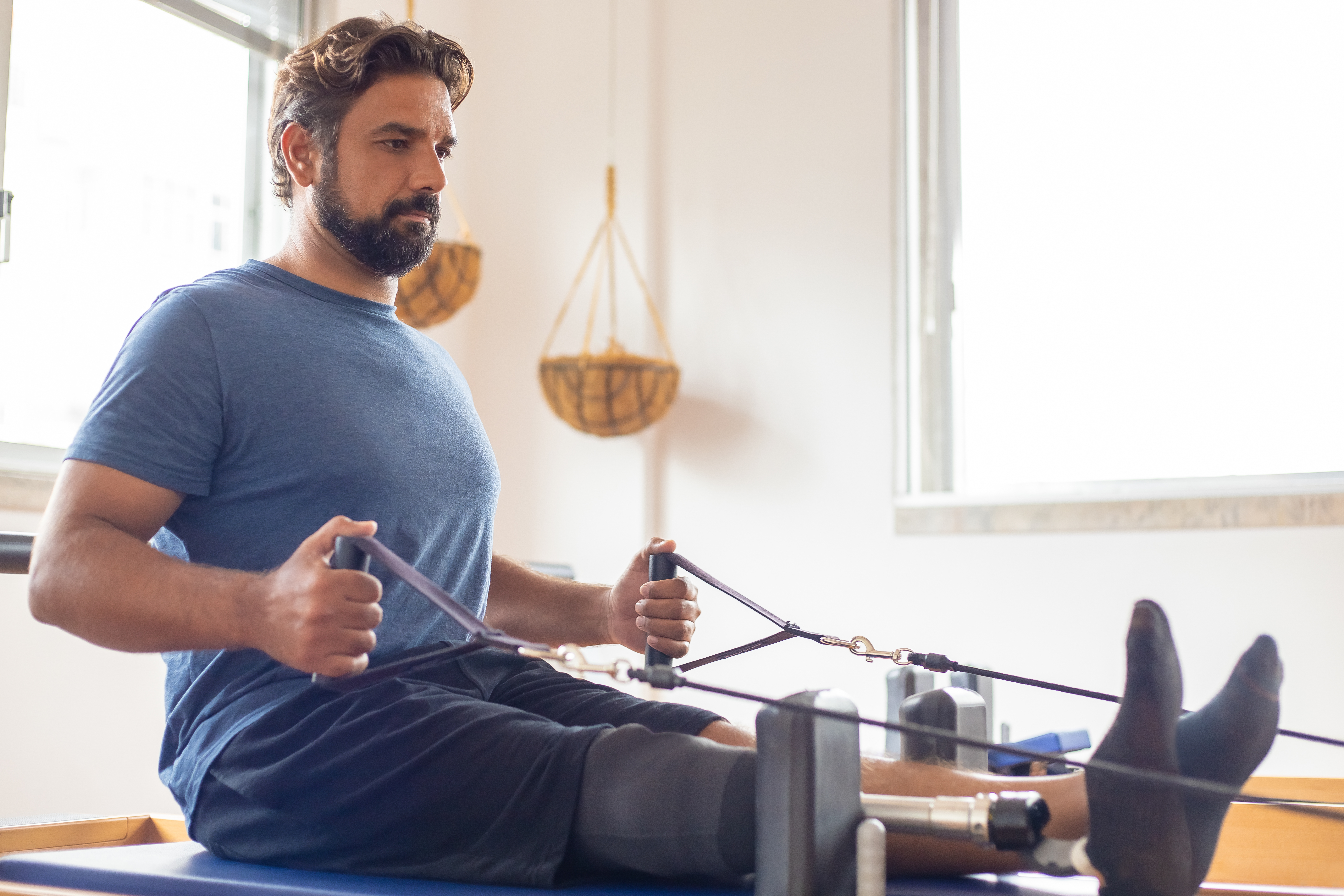 Someone recently emailed me asking “what is the ratio of carbs to protein in most medifast meals and also in the “lean green food” you’re supposed to eat every day?” I didn’t know the answer to this question off the top of my head. So I set out to investigate it. What I discovered was that I would pretty much have to figure this out myself if I wanted a very accurate answer. Company literature encourages a favorable ratio and the foods appear to be very specifically designed to be low carb and high protein. But, for those who want more specific measurements than this, I’m going to look at some of the more popular medifast meals to really determine the ratio of protein to carbs in these articles.

The shakes: Probably the most popular food on this diet is smoothies. There are many different types of them. Some are intended to curb your appetite or speed up your metabolism. Others are designed for diabetics or for women approaching menopause. Some are intended to improve heart or joint health. But, for the purposes of this article, I will focus on the 55 shakes, as I think these are the most popular. The Dutch Chocolate flavor contains 13 grams of carbohydrates and 11 grams of protein. The ratio here is 1.18.

The bars: There are two main types of medifast bars: maintenance or crunch. You are only supposed to have one of the maintenance bars each day because they are higher in carbohydrates and sugars. So, I’m going to use the crisp bars because they’re not limited. The chocolate crunch flavor is actually the same as the 55 shakes with 13 carbs and 11 grams of protein. Once again, the ratio is 1.18.

The brownies: Medifast brownies are a relatively new addition to the menu. They are extremely popular and can be served hot. These are slightly higher in carbs at 15 grams. But they also have 11 protein. So the ratio here increases a little bit to 1.36. By the way, the oatmeal (apple-cinnamon flavor) comes with the exact same numbers.

The pudding: This is a bit higher in terms of carbs, but it’s also true for protein, so it balances out. For the banana flavor, the carbs weigh in at 15 while there are 14 grams of protein. This puts the ratio at 1.07 or around 1.1 like bars and shakes.

The soups: There are many varieties of soups, but I really like chili so that’s what I’m going to look at here. This has the exact same numbers as the pudding, which is 15:14, and ultimately equals about 1.07.

Now this is not an exhaustive list of all medifast foods, but it does include many of the most popular foods. And, the composition of your lean, green meal is probably going to vary slightly, but I suspect there’s a reason they give you such specific lists about recommended ounces of lean protein to include and how to choose low-glycemic vegetables.

So while some of the foods varied slightly, I hope this article has shown you that most foods limit carbs to around 15 and have at least 11 protein. I’m certainly not a math or diet expert, but it seems to me that the goal was to keep the ratio as close as possible. And, if you’ve been looking at the nutrition labels on grocery store diet foods, I think you’ll find that very few of them succeed at this in the way that these examples used here have.