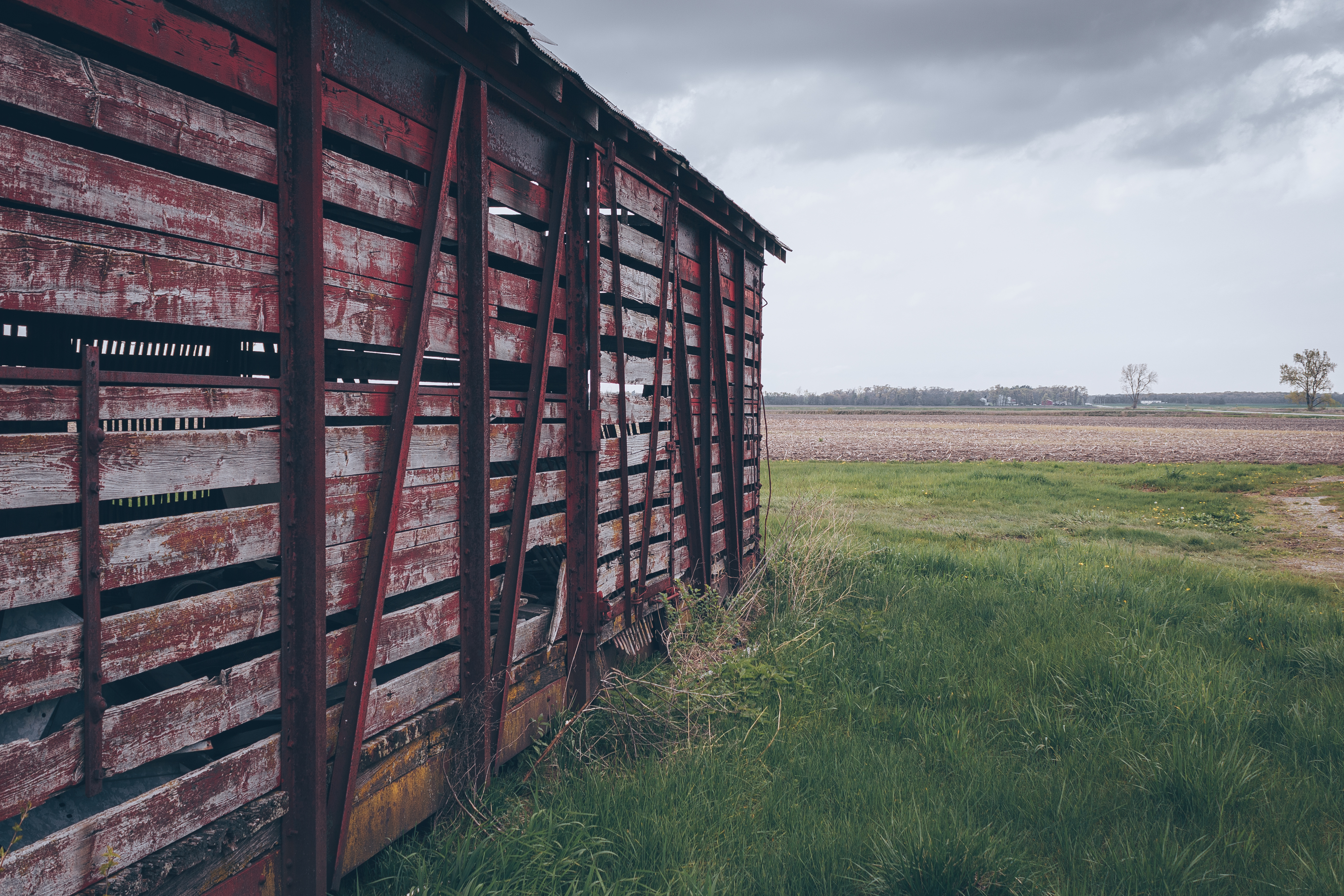 Denver must address a major issue: parking. Have you noticed that two cars can no longer go down a side street? The streets are full of cars on both sides. It can be a real hassle to have to stop to let the other person pass on many of the narrower streets. Downtown Denver is doing its part to work on the issue, but they can’t address single-family neighborhoods.

Until a few years ago, traffic and parking in Denver had occasionally been a nuisance, but never as bad as in cities like Washington, DC, or Manhattan. Although there are many rumors that this had to do with the legalization of marijuana that occurred in Colorado, our housing market was still quite cheap (until recently), compared to California and New York. Additionally, IT and biotech jobs have brought a boom of wealthy employees to the area, with considerably higher purchasing power than the lowest paying salaries / careers in the city. In some neighborhoods, residents have to obtain a special permit just to park on the street so that they are not ticketed or even towed. As cities grow, so does the problem of parking, from downtown to the suburbs.

Denver’s population continues to grow at a rapid rate. There are currently just over 3 million people living in the Denver metro area, and it’s safe to say that the population will continue to grow. The increasing number of people and vehicles equates to an increased need for parking, not just in downtown Denver, but all around it. Civil engineering projects are often a few decades behind current construction, due to huge project costs and votes on which projects take priority. With this in mind, we need a more efficient way to accommodate all the influx that is still projected to reach the area.

In many of Denver’s suburban areas, there are narrow alleys between the streets to accommodate the small amounts of traffic that the area used to have. There is never enough street parking in some neighborhoods, and even people who live on a street don’t always get their preferred parking spot when they get home from work. In the suburbs, the city cannot be expected to take care of these problems. It is the families who must tackle the problem themselves. Fortunately, we have other options here in Denver that allow us to maintain our beloved open spaces, parks, and other beautiful natural settings.

There are many newly built structures with commercial properties on the ground floor and residences on the top, with parking garages built into the basement levels. Although this is a great initial attempt to address the new parking needs, parking lots and areas occupy approximately 20% of Denver’s landscape. This is usually a pain in the eye, not to mention a tremendous waste of real estate. We need to multitask on our surface more efficiently. This multitasking of space can also be applied on a smaller scale.

Many Denver suburban neighborhoods are converting and / or tearing down older, smaller homes into contemporary homes. Why not design your new home with the garage below? If you have the ability to dig, why not literally start from scratch to create a space that works best for the limited space you have? If digging a larger space under the soon-to-be-created home is simply not an option, try planning your lot so that it can at least accommodate the number of cars the home will need at full capacity to help the entire community reduce the number of cars to park on the street. By providing a part of the solution, each of us can collectively help achieve better traffic / lower congestion in the future.