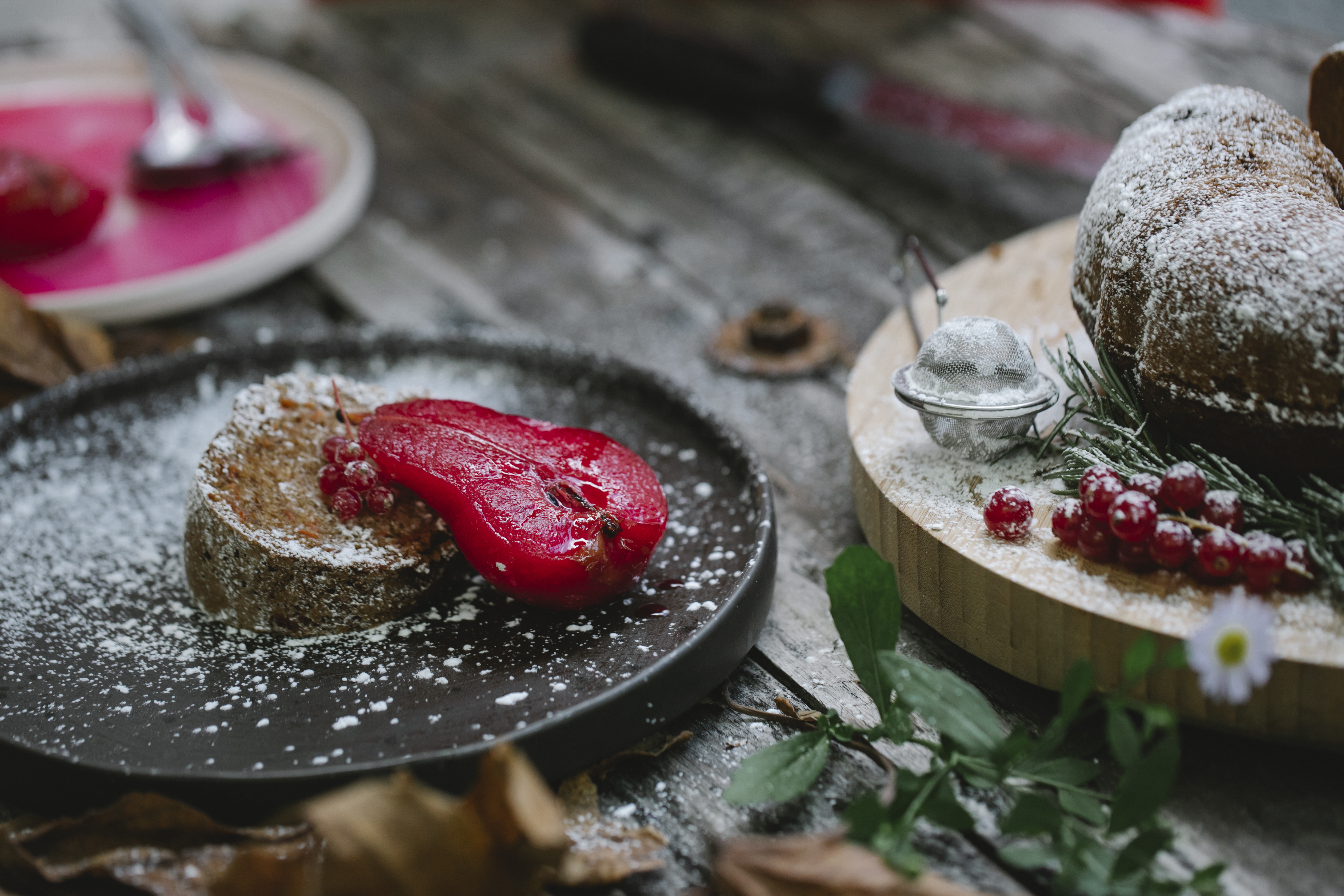 I have asked myself this question many times after reflecting on a great day on the water, “where did this great sport of wakeboarding come from and who was the mastermind who invented the sport?”

The answer to this question is that the sport of wakeboarding evolved from a group of different sports including surfing, snowboarding, and waterskiing. For years surfing was all the rage among those who lived on the beach, and being the freestyle sport that is surfing, new adaptations and variations branched out. One of these different variations was being towed by a ski rope on a surfboard, either by boat or truck when the surf wasn’t high. From this adaptation, a San Diego surfer named Tony Finn in 1985 developed ‘the skurfer’, which was a hybrid of waterski and surfboard. The board was shorter than the standard surfboard and was towed by a boat, however the same carve-style techniques were performed as when surfing. Basically he was surfing behind a boat on a mini surfboard. Although not as popular as it once was, skurfing is still available today.

The creation of this board soon led to new innovations and it wasn’t long before different shapes and technology took over the primitive prototype. The biggest advancement was the addition of foot straps that kept riders’ feet in place while on the board. There were two players who participated in the addition, which were Tony Finn and Jimmy Redmon from Austin, Texas (who added straps to their Redline design waterski board, which was again a smaller version of a surfboard). The fascinating part of this innovation is that both men developed at the same time without knowing what the other was doing! With these new footstraps, riders were able to fly big and start performing aerial tricks. This is probably the first real resemblance to wakeboarding and it moved away from surfing and more towards snowboarding and waterskiing.

Skurfing soon morphed into skiboarding of which Tony Finn was a strong advocate and the first skurfing championships were televised on ESPN in 1990. Yet even with its fame, the sport was struggling with a stagnant patch in technology and innovation. . The skurf board was still very primitive compared to the modern wakeboard in the fact that because they were very narrow and very buoyant, they required a lot of energy to plan and left only experienced riders capable of deep water outings. . The skiboard, on the other hand, was designed for performance, yet it couldn’t take the punishment from the constant pounding the sport inflicted on it.

One name changed all this, Herb Obrien. Obrien was a successful watersports businessman and owner of HO Sports. With the idea of ​​revitalizing the sport, he began experimenting with boards and developed the first compression molded neutral buoyancy wakeboard, known as the hyperlite. The advantages of a neutral buoyancy board allowed for ease in deep water outings, opening the door for the sport to flourish across all demographics and skill levels. This was the beginning of the sport as we know it today.

Obrien didn’t stop there, he soon incorporated a slimmer profile to allow the board to carve like a salom ski, phasers or dimples at the bottom of the board that broke contact with the water and produced a looser feel in the water. and softer landings. All of these refineries were made possible by the compression molding process founded by Obrien. Seeing HO Sports’ success in the wakeboarding industry prompted other companies to follow in their footsteps, putting more boards on the market and further growing the sport.

The Redmon “Twin Tip” wakeboard soon followed this boom in the industry and remains the standard shape for modern wakeboards. The twin tip had a symmetrical shape with a fin at each end, allowing for omidirectional tricks and adding a new dimension to the sport. This board shape was a departure from the “conventional” wakeboard at the time, which still resembled a mini surfboard.

With the sport’s increasing popularity and the number of competing athletes, the Vans Wakeboarding Triple Crown and the Wakeboarding World Cup were created in 1998. These are still the top titles in play by professional wakeboarders today. international In 2000, the sport diversified by adding rails, sliders, and kickers to the course, giving riders of different styles the opportunity to gain recognition for their riding.

When it comes to wakeboarding in its short history, new innovations are still being added to the sport today. From better technology to new additions, the sports innovators will never cease to amaze me. With the growing popularity and financial backing, it’s just a question how far this sport will go and how big it will get.