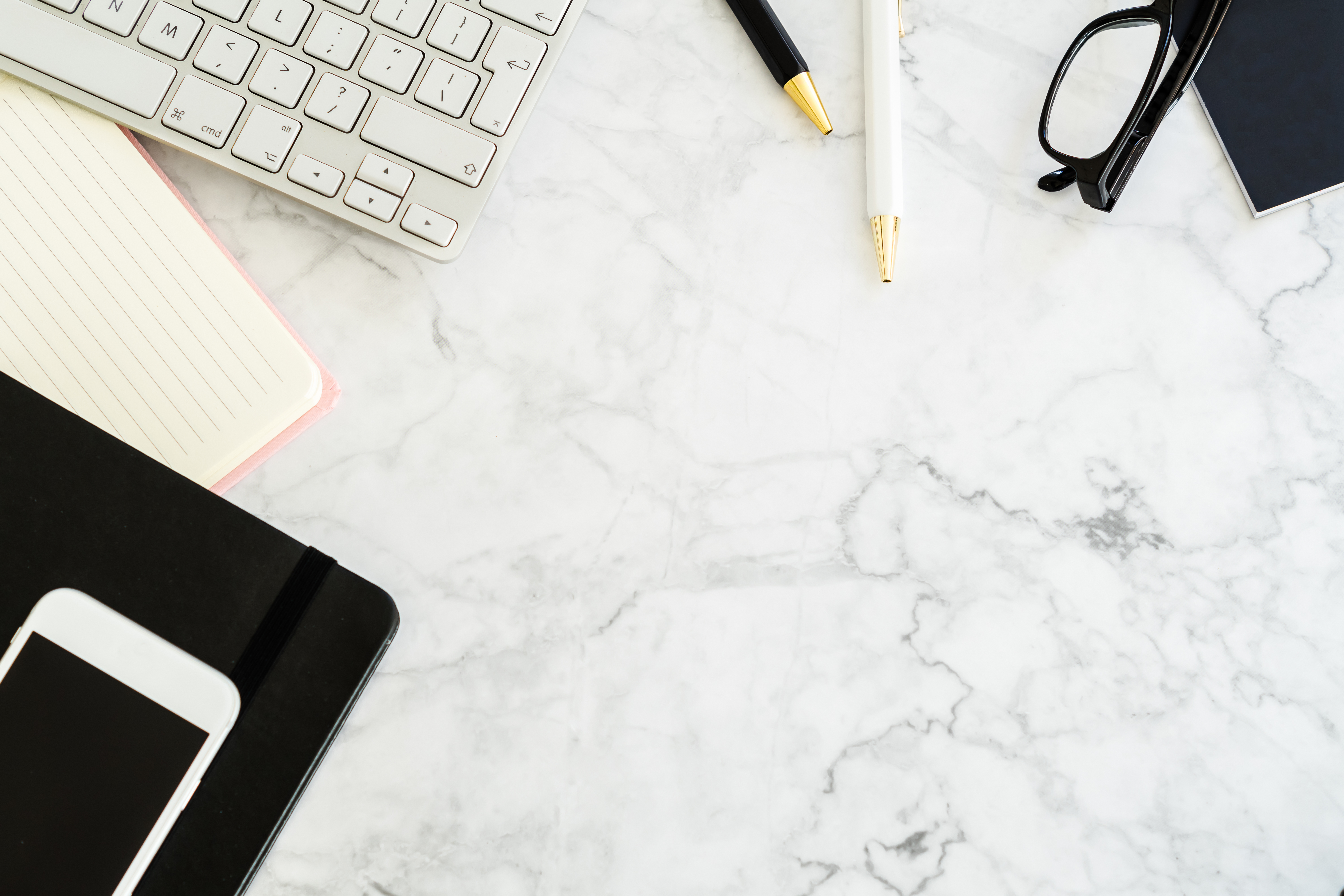 The world of apps is the world, where the competition is fierce! The struggle between Google’s Android and Apple’s iOS is pretty obvious. They are two great platforms, each with a unique strength and have access to a large number of applications. Who will win the mobile app war in the end?

Google pays Apple millions to make its search engines the default search provider for iOS devices, but Google collects more from the ads placed on Apple devices. Apple and iOS only exist to serve the top 15% of the richest segment of the world’s population, while everyone else uses Android. Research shows that Google’s Android enjoyed about 78% of the market share globally. Various research companies show that the market is leaning towards Android. Market share alone is not the only overriding factor. Phones with Android operating system are mainly low-end phones and users in that market do not tend to spend much. Apple, on the other hand, works at the higher end and is reported to have 800 million credit cards on file with iTunes. That’s a lot of money to grow your iPhone app business.

In the first week of January this year, iOS fans spent around $ 500 million on iPhone apps and in-app purchases, which is a huge amount. There are some obvious reasons for Apple’s success. Quality control is very important, as Apple maintains strict control over the hardware and operating system of the smartphone. Also, Apple spends a great deal of money on developers every year. But downloads from Google Play around the world are higher than those from the App Store, as the Android consumer base is huge. Google Play has now surpassed Apple’s App Store, as the number of applications it hosts is greater and also the number of developers working on the platform.

IOS app users are said to be happier with the app and spend more than Android users. There are many stars that make the iOS application a much more attractive market than Android. Developing for Android is a hassle, as the obvious hurdle is the challenge of supporting a variety of devices from different manufacturers, with different specifications and hardware features, and running a different variant of the operating system. IOS mobile app development is comparatively easier than Android, even if you’re new.

Both iOS and Android have over a million apps, but both have their advantages and disadvantages. In some cases, the Android applications available in the market lack the key functions. For example, the TiVo application allows you to manage your DVR recording but does not allow you to view it. Many argue that Android’s outstanding market share will lead it to become the dominant application platform. The growing popularity of Android has had a positive effect on app downloads. However, iPhone users can be sure of receiving future updates at least as soon as anyone else if the iOS mobile app is available on the Apple App Store. But there are exceptions in the case of Android. When an app update arrives, you have to wait weeks or months before the update is available.

Apple’s key market is the United States and Europe, but it is increasing its revenue in emerging economies such as India, Brazil, Mexico and Indonesia, but Google’s growth comes mainly from these countries. Recently, China is becoming a major trading center for Apple as its app download increases every quarter.

Project Titan is Apple’s next big project on electric cars. Apple would enter the car market in 2020 and Apple sees this car as ‘the ultimate mobile device’. Apple is said to win the app war even though Google may have won the operating system battle. Currently, it can be difficult to fully declare that Android is better than iPhone or vice versa, because the battle between the two is still going on!