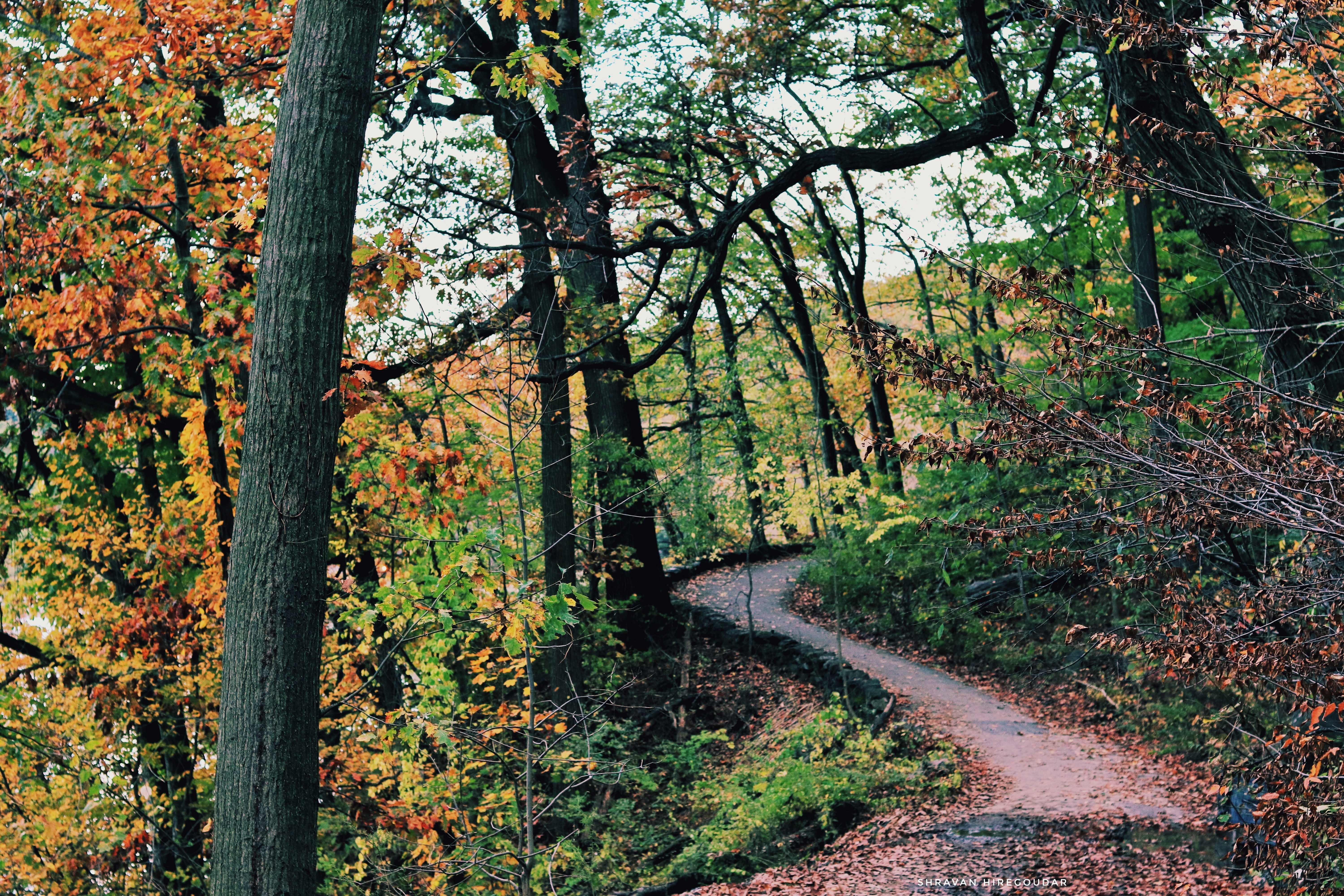 Translation is not just the activity of translating word for word from the source language to another language. This cannot guarantee a quality translation, since one language cannot express the real meaning of the other if the translation concentrates only on words.

In fact, there are differences between the embodied meanings and the meanings that must be grasped and expressed. A translator can face many difficulties when translating from one language to another. This is why a translator working with a translation company based in Toronto or New York must think differently when directing their attention to different aspects of the environment.

Translation is not simply replacing words with a similar meaning, but rather finding appropriate ways of saying things in another language. For an accurate translation from the source language to the target language, importance must be given to the culture of the target language. It is the only cultural aspect that can help communicate the message as it should be. In addition, it also helps to avoid misunderstandings.

Before starting the translation work, it is essential for the translator to research the lexical content and syntax of the target language along with the ideologies, value systems and ways of life in a given culture. This will help the translators get an idea about the audience in both languages ​​and the different elements of the target language. For example, there is a lot of difference in the way French is spoken in European countries and in Canadian states and the same goes for English and any translator in Toronto or Montreal or in any European city will have to take the differences into account. .

1) Customs and traditions are part of a culture and to translate a translator must be aware of these aspects. Be it a marriage or a funeral, a festival or some vows, any translator can get into trouble if they translate without understanding or understanding the meaning behind the occasion. For example, in a Christian marriage, the exchange of kisses is part of the ceremony while it would be totally inappropriate. Even expressing feelings in public is outrageous here.
2) It is important to check the connotation of the product name in a foreign language, as there may be different meanings of the same word in different languages. This is even more important when the translation is done for a global marketing campaign.
3) Anything with humor should be treated with care as the target audience may not appreciate the way it is written or even understand it. Therefore, translation and linguistic expression must be seen within the larger social and cultural environment.
4) Taking into account the target audience, grammar, punctuation and vocabulary should be used, as it impacts the style of the language.
5) Also consider other cultural factors such as images, symbols and colors as the same image may have a negative connotation in some other country. For example, the color white is associated with mourning in Japan, but in most European countries it is the color black that represents mourning. In the same way, even images can have cultural or political implications and can sometimes cause problems with the target audience.

Therefore, for a good translator working with a translation company based in Toronto or New York, it is important that they have a thorough understanding of the culture of the source language and the target language, in addition to their linguistic control. When looking for a translation service in Spanish translation or, say, German translation, make sure that the company gives due importance to the cultural aspects of both the source and target languages.