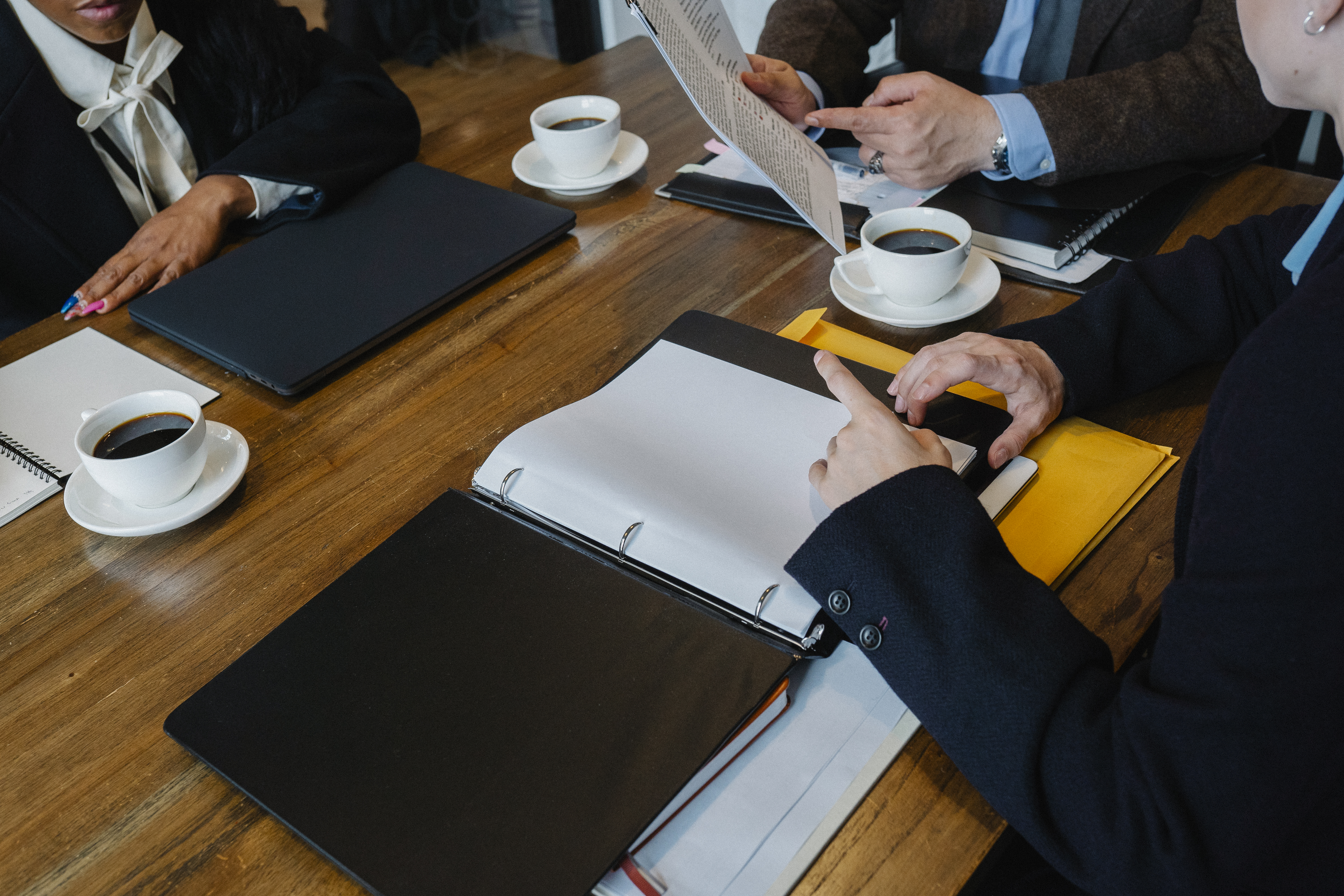 The history of Gretsch drums dates back to the 1870s, when Friedrich Gretsch left Germany for a new life in America and settled in Brooklyn. His first job was with the Albert Houdlett and Son Company, making drums and banjos. At the age of 27, Friedrich opened his own store on South 4th Street, Brooklyn, in 1883, and was also involved in the production of toy drums, tambourines, and instruments for various wholesalers. Unfortunately, Friedrich died unexpectedly in 1895, so his 15-year-old son Fred Gretsch Sr. took over the business, showing incredible business sense despite his young age. Within 5 years he had moved the company to larger facilities and was actively promoting his business by spending time on the road selling his products to wholesalers (they were not sold under the Gretsch brand at this time).

By 1916, the company had once again outgrown its facilities and Fred moved the company into a 10-story building in Broadway, Brooklyn, which would remain the company’s headquarters until the early 1970s. Production continued for many years and Gresch continued to manufacture products for other companies (such as Billy Gladstone). Fred Sr retired in 1942, and appointed his son Fred Gretsch Jr as president of the company, although he had to leave these duties to serve with the United States Navy during World War II, resuming his role in 1948. During these Turbulent years, the Gretsch factory produced war-effort items rather than musical instruments. However, once life returned to normal, Fred Jr wanted to start making drums again, but this time he wanted to produce the best drums possible and spent many nights in New York music clubs, talking to drummers who worked. and taking into account their opinions. One of their requests was for drums that are smaller and easier to transport. Gretsch developed the 20 “bass drum, missing bass drum spurs, and shell mounted tom stands for this purpose. Some of the famous drummers of that time, such as Mel Lewis and Louis Bellson, began using these new drums. In fact, it was Gretsch who came up with an idea for Bellsons, the first double bass drum kit! Another Gretsch innovation of that time was the adjustable internal damping tone control.

Another area where Gretsch challenged the traditional drum making of the time was his approach to making drum shells … instead of using shells that required reinforcing rings, Gretsch shells became 6 layers, with each layer attached in a different location, creating a much stronger shell that eliminated the need for internal support rings. This was the beginning of what became known as “that great Gretsch sound”. These drums were fitted with Die-Cast hoops and, in the 1950s, they were the first drum company to exclusively use chrome instead of nickel. During this period, many of the biggest names in the jazz drum scene were playing Gretsch drums, including Art Blakey, Max Roach, and Shelly Manne, and in the 1960s they were joined by greats like Elvin Jones, Sonny Payne and Tony Williams.

Fred Gretsch Jr retired in 1967 and sold the company to Balwin Music Group. They quickly closed the New York factory and moved it to Arkansas. As production of the Gretsch drums continued, the spirit of the company seemed to have changed, important people like Phil Grant left the company, and the company was not without problems in both production and marketing (although the quality of the drums was older). they never doubted, they always remained excellent). Charlie Roy bought Gretsch in 1982 and became its president, and in 1985 the company was sold again, this time to Fred W Gretsch, great-grandson of the original founder. Once again, the Gretsch brand was once again in the hands of the Gretsch family. . This revitalized company moved to Savannah, and the drum (and guitar) line was hugely successful. Today’s American Gretsch drums are almost the same as the famous drums of the past … 6-ply maple shells, 30-degree bearing edges, die-cast hoops, and the famous “silver sealer” paint on the inside. of the helmets. As in the early days, many of the best drummers are playing Gretsch drums, including Vinnie Colaiuta, Phil Collins, Taylor Hawkins, Stanton Moore, and many others.

Kaman Music Group signed a distribution agreement with Gretsch in 2000, which gave the drum brand a higher profile around the world, and currently the Gretsch brand has two faces … the drums made in America, such as The US custom series are made in Ridgeland, South Carolina, while Kamans’ Asian factories produce the less expensive lines (Catalina series, etc.). These great drums are conquering a new generation of drummers of all musical styles.