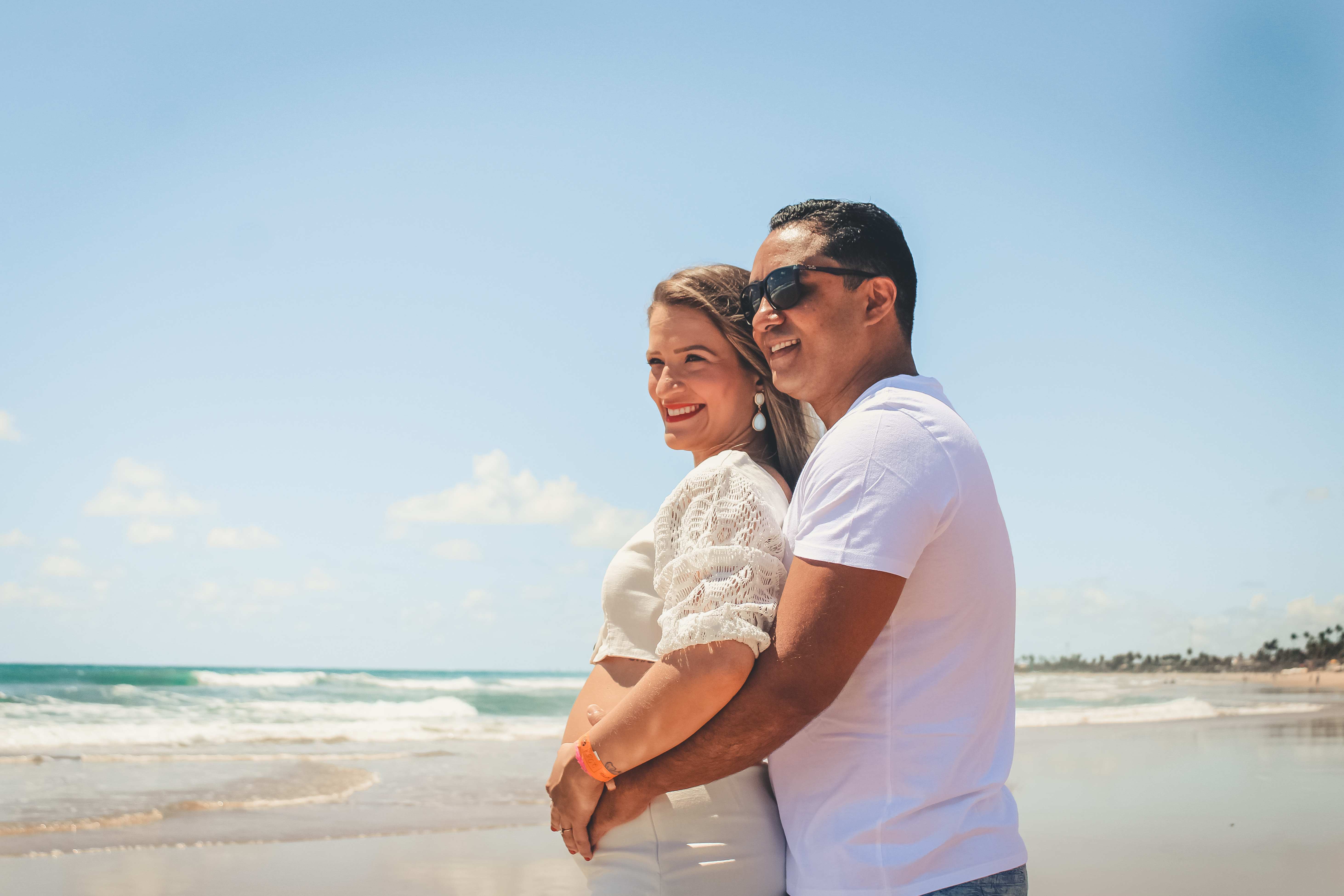 The Mission: Survival series is written by popular television personality Bear Grylls. The books in the series are adventurous in nature and aimed at young adventure seekers. Children love to read adventure stories and Bear Grylls is an expert adventurer. Bear Grylls is a real life survival expert who has been through numerous missions for the benefit of others. He is a very famous TV host with numerous wilderness survival TV series in the US and UK. Due to this success in various missions, he was appointed Chief Scout in the United Kingdom at the age of 35. Boy scouts across the country see Bear Grylls as an inspiration. To inspire the younger generation and let them enjoy a taste of adventure, Bear Grylls has written the Mission Survival series.

The Mission Survival series has a total of 6 books, the first being published in 2008. In the book series, the adventures of the protagonist Beck Granger are closely followed. Beck Granger is a teenager with excellent survival skills. His parents, David and Melanie Granger, worked as directors of special operations for Green Force, an environmental action group. They traveled to some of the world’s remote tribes and Beck accompanied her parents frequently.

Beck Granger grew up in danger all the time due to the working nature of her parents. As a result, he has hands-on experience in survival techniques known only to military experts. Beck’s parents taught him numerous skills so that he could accompany them from a very young age. Quickly, Beck became the youngest survival expert constantly faced with adventure.

Beck’s favorite uncle is Professor Sir Alan Granger, who is affectionately called Uncle Al. He loves working in his lab, but is famous across the country as a judge on a reality TV show. After the loss of his parents, Beck looked to his Uncle Al for guidance. Al acted diligently as Beck’s guardian, becoming his second father. Adventure travel is part of Uncle Al’s profile and Beck made sure to go with his uncle whenever he could.

Another important person who stays with Beck during his bad times is Peter Gray, Beck’s best friend from school. Unlike Beck, Peter is physically weak, but he is a stubborn individual. You can make the best of any situation and you are responsible for making sure Beck learns his social skills. The two friends are seen constantly arguing, but they support each other all the time. Peter’s favorite gear is his digital camera that his parents gave him for his birthday.

In the Mission Survival series, Bear Grylls presents the gripping tale of Beck Granger’s individual adventures, as he often finds himself alone in one of the scariest places on earth. As a survival expert, Beck faces all difficult situations with great courage, putting his life skills to use. Through Beck Granger’s journey, readers will learn many tips on how to survive in the wild without any resources. These books ensure adventure lovers learn basic tips should they decide to go on a mini adventure on their own. At the end of each book, Bear Grylls presents important illustrated survival tips to educate readers.

The first book in the Mission Survival Series is The Gold of the Gods, in which Beck Granger suddenly finds himself among snakes, howler monkeys and jaguars in the Colombian jungle. He faces the harsh reality of starvation and manages to find a way to survive. Beck accompanies his uncle Al to Colombia at the request of Mayor Rafael De Castillo, who is the descendant of a great explorer from the past who supposedly discovered a city of gold. It was believed that the secret had died with the explorer, but Don Rafael seeks the help of Uncle Al to find the city. However, they both disappear and Beck was in a position to bring his uncle back. She seeks the help of twins Marco and Christina, the children of Don Rafael, and embarks on the desert of Colombia. Young children build rafts, grapple with wild river rapids, build camps, fend off dangerous animals, and stay alive in the jungle.

In the second book in the Mission Survival series, Beck travels with his uncle to Ankat Village to interact with the Alaska Natives. His plane leaves for the remote area with only three passengers along with the pilot. Due to some unknown technical difficulties, his plane crashes in the middle of the Alaskan wilderness, leaving Uncle Al seriously injured. With no signs of rescue in sight, Beck embarks with his new friend Tikaani to cross the mountains for help. The frozen mountains are made even more dangerous by bears and wolves who show no mercy. Beck had to cross an extremely dangerous river and search for food sources. During their journey, they had to face the worst ice storm and built a snow cave to prepare for the weather. As Beck handles blizzards and whitewater rapids, he also had to track down the hungry wolf following Beck to devour him. In this book, Bear Grylls teaches numerous life skills to survive in frozen lands.

In each of the books in the Mission Survival series, Bear Grylls takes readers through different types of dangerous parts of the earth. As you read the book, you are sure to marvel at the stark beauty of nature and begin to appreciate it. The harshness of nature can be a great threat to survival if you don’t know how to live without the resources. Through her travels, Beck Granger takes readers out of their comfort zone and surprises them with the imminent danger that is just around the corner. At the end of each book, you will learn a handful of survival skills through Beck’s experience.