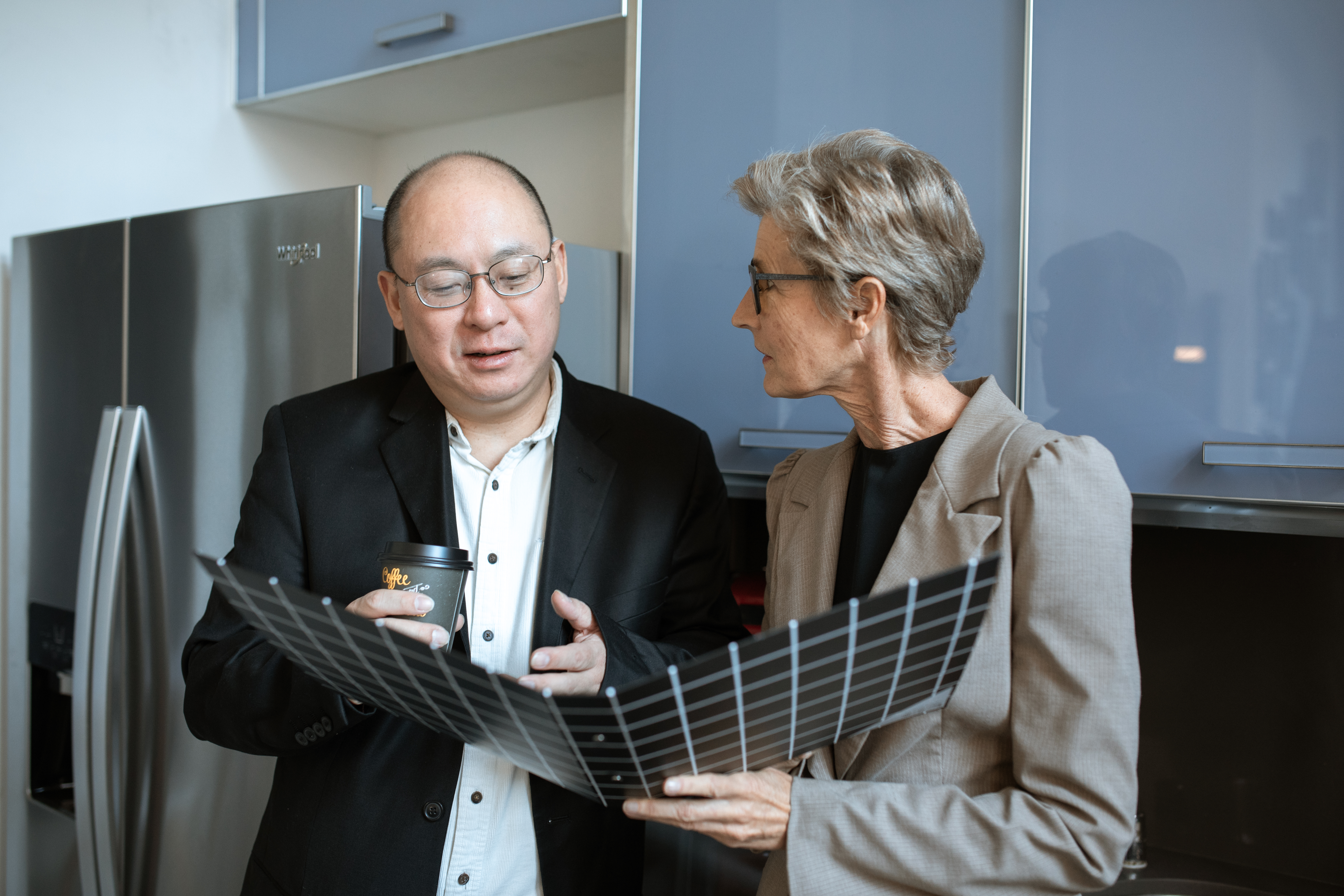 There’s a lot of buzz about APUs (auxiliary power units or generators) these days. Yes, the federal government allows up to 400 pounds for trucks with APUs or any device used to reduce fuel use and emissions. It’s part of the idling reduction strategy – encouraging truckers and trucking companies to install APUs. But that doesn’t mean you can always get it.

The wording of the law says that any vehicle with an APU “may be allowed up to an additional total of 400 pounds in gross, per axle, tandem, or bridge formula weight limits” – a generator installed in the tractor would not allow variation of the bridge law.

The problem is that even though the federal government allows weight gain, states don’t have to allow it. That means in one state you may be allowed to run up to 80,400 lbs. but in the following state, you may be limited to 80,000 lbs. despite the decision of the federal government. Many states already have weight tolerances above the 400-pound weight exemption, so the ruling doesn’t really affect enforcement procedures.

It’s great in theory, but in practice, it’s pretty much useless.

What we have found is that many officers are unaware of the federal ruling, so while a state legislature may have adopted the 400 pound allocation, law enforcement officers may not be aware of it. All of the following information is subject to change, and as always, the right hand may not know what the left hand is doing. Be prepared to show as much documentation as possible whenever you come across a roadblock!

The following is a list of states and the status of their 400lb weight exemption status. We are in direct contact with state officials; none of this is second-hand information. All information is subject to change.

States that have adopted the 400lb weight allowance (officials at weigh stations may not be aware):

Arkansas will allow an additional 400 lbs. on an axle to account for the APU, but will not allow more than 80,000 lbs. for gross weight.

Michigan DOES allow 400 pounds for an APU. The problem you may run into is that none of the weigh station officials we spoke with knew about the federal ruling and the Michigan Center for Trucking Safety was under the impression that Michigan had not adopted the ruling. but couldn’t say for sure. According to Lt. Dave Ford, Michigan does respect the 400-pound rule. Drivers must have the weight of the APU documented by the manufacturer and have proof that the documented APU has been installed on that unit (as opposed to a different APU).

Oregon Senate Bill 223 officially allows trucks with APUs (auxiliary power units) an additional 400 pounds in their gross weight limits. Oregon complies with the federal ruling and requires a written certification of the weight of the APU. Oregon motor carrier law enforcement officials have been allowing the 400-pound weight exemption since February 2006. The APU must be in operating condition.

The 400 pound weight exemption is only allowed on interstate highways. Drivers on state routes are subject to the Virginia gross and axle weight standard application.

States that have not adopted the 400-pound weight exemption and:

*have weight tolerances (for scale variation)

*and states whose officers are very unlikely to give you a ticket unless you provoke them; officer discretion is a factor (officers in many of these states didn’t know about the 400lb weight exemption but said 400lbs is too low for them to bother with):

Officials at the Greenwich weigh station did not know about the federal ruling, but said they are unlikely to write a citation for such a small amount. That stretch of I-95 is limited to 80,000lbs no matter what permits the driver has, so the limit is 80,000lbs. 80,001 lbs may result in a fine, but is not likely until the truck reaches 81,000 lbs, at the discretion of the officer. The official word from the Commercial Vehicle Enforcement Headquarters is that Connecticut has not adopted the 400-pound weight exemption.

It’s entirely up to the discretion of the officer – you’re not likely to get a £400 fine.

Officials at the North Carolina weigh stations we called didn’t know about the 400-pound federal allowance, but said they have a tolerance of 500 pounds that they will allow before they start issuing tickets.

Officials did not disclose their allowable tolerance, but said their tolerance is over 400 pounds, so even though the legislature has not yet adopted the federal standard, its current standards allow for weight gain.

Officials at Henefer POE say they will allow up to 500 pounds for an APU. Officers at other points of entry were unsure about the law.

Cheyenne I 25 nb weigh station officials say they will allow up to 500 pounds without a ticket.

States that do not allow £400 for an APU (based on our inquiries, subject to change):

There are several states missing from this list. We are still reaching out to states that we have not received a response from and will provide updated information as it becomes available! Do not hesitate to contact us with your contributions and experiences.

To get the 400 lbs. assignment, you will need to be able to provide:

* certified written APU weight (if your APU only weighs 380 lbs, you will only be allowed 380 lbs)

You’ll also want to bring a copy of the federal regulation with you. You can find it in the Electronic Code of Federal Regulations [http://www.gpoaccess.gov/ECFR/] in Title 23 (Highways), part 658.17 (you’ll find it in section n).