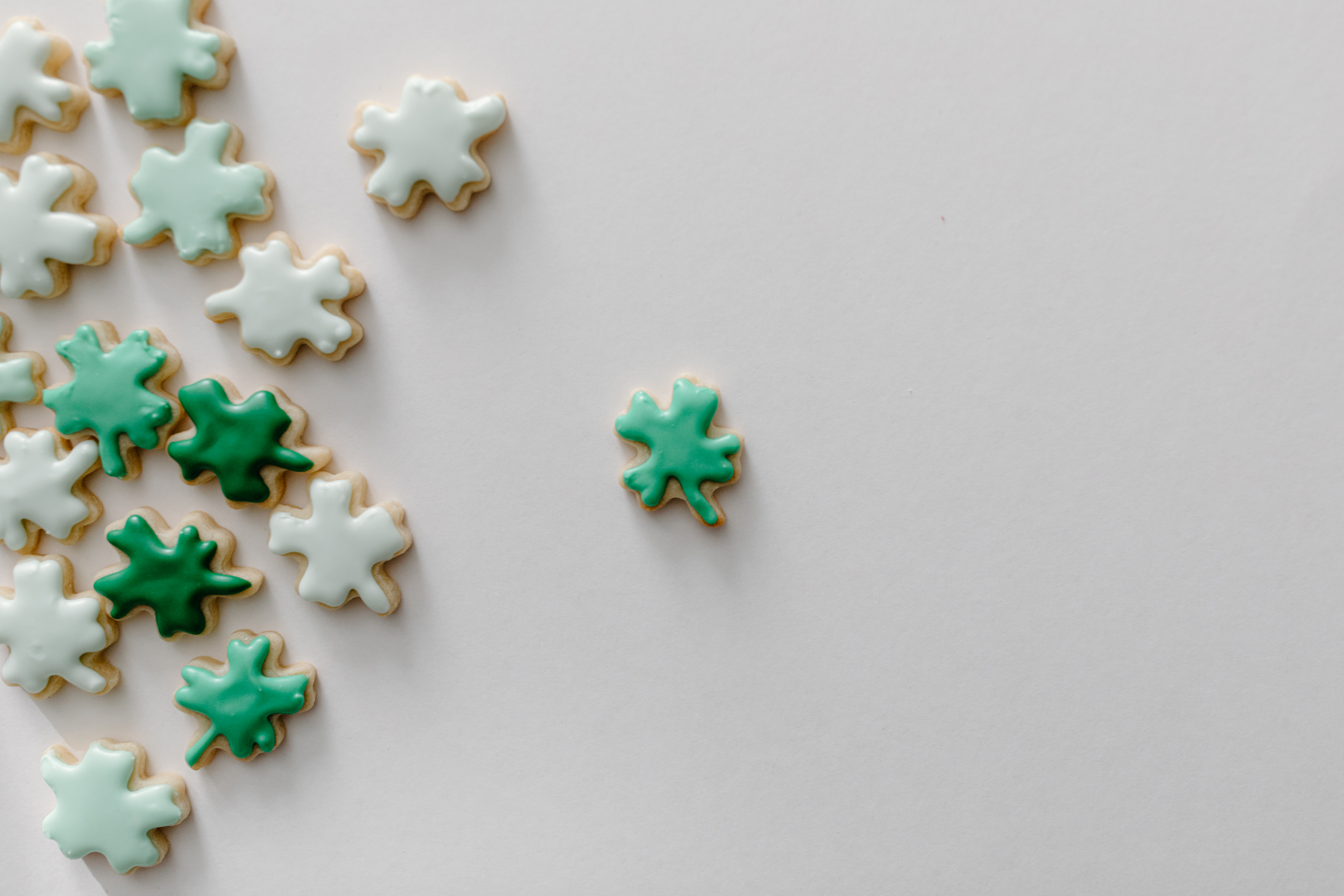 This essay will explain how to kill Warbringer O’mrogg; the second boss in Shattered Halls. This fight can be more frustrating than difficult. If you’re unlucky, your healer can die almost immediately.

Two agro lists – It is believed that each head (he is a two-headed ogre) maintains his own aggro list. You can tell which head you are attacking by its gestures. When you speak with a new voice, you are most likely setting aggro to a new list.

Immune to taunt abilities – Damage/heal is the only way to get aggression against him.

fear oe – You have two options with this: make your tank immune to fear or make sure everyone is feared. He will charge any player who is not feared.

burning gun – When you see his weapon glow, his next attack will hit for fire damage. This will be immediately followed by two waves of AOE fire. Melee DPS should try to avoid the waves of fire by moving away from him.

A player should announce each time they switch targets, and your healer should begin healing that player immediately.

Using two tanks works great for this fight. We usually let my pet take on the boss initially, and then our warrior steps in after Warbringer speaks in a new voice for the first time. Using two tanks makes this fight almost trivial since our healer never gets hit. However, my pet has a high shadow resistance (240 when she is buffed). When O’mrogg casts fear, at least one of our tanks avoids the fear, preventing anyone else from being targeted.

Paladins are great healers for this fight. Since they wear plates, they can take several hits from O’mrogg without much cause for concern. Cloth users will generally die in two or three hits.

Very important! You must find and kill the assassin in this room before facing Warbringer O’mrogg. He is usually lurking in a corner to the right. If you don’t find and kill this assassin, you will most likely assault him during the fight and cause a wipe.