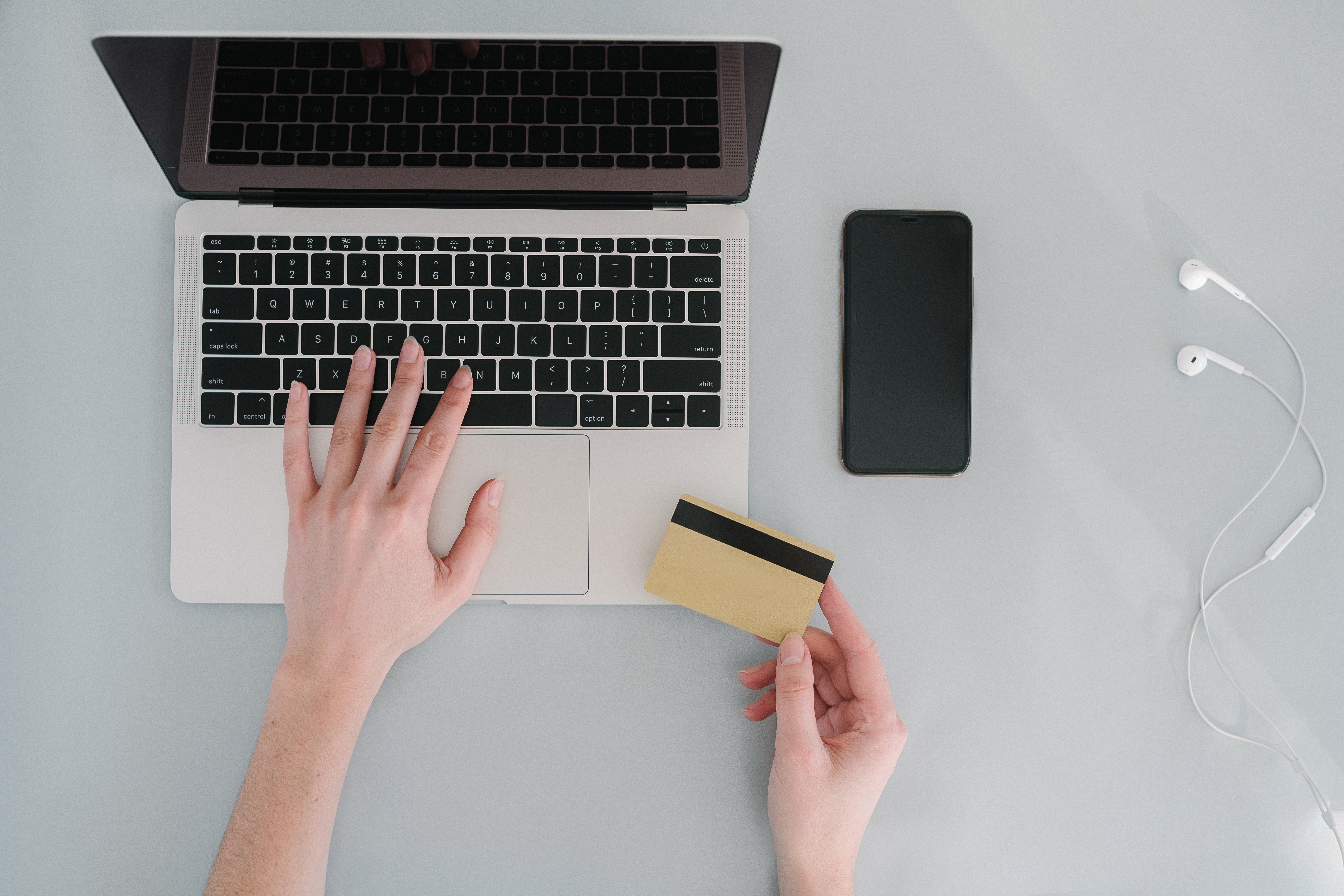 But this does not have to be the case. Most people who have suffered a ‘UTI’, as they are called, know that drinking cranberry juice is an effective prevention, but what few know is that the ingredient in cranberries that makes it work so well for infections of the urinary tract is a sugar called D-mannose.

How can sugar stop a urinary infection?

D-mannose IT IS a sugar, but no ACT like sugar. It has a slightly bitter taste and does not raise blood sugar levels, but is sugar has a special trait that makes it incredibly useful in treating urinary tract infections. The main bacteria that because Urinary tract infections are called Escherichia Coli or just ‘E Coli’ for short. E. Coli causes urinary tract infections by grabbing onto the bladder wall with hooked projections. Once stuck, it can reproduce and cause an infection. But D-mannose has the unique ability to prevent this adhesion by making the wall too slippery for E Coli bacteria to stick.

Since the bladder has fluids constantly running through it, this is an incredibly efficient way to prevent and stop an infection because the bacteria that whose stick are simply removed from the body. While not many studies have been done on humans taking D-mannose, those that have been done have shown that the natural product is safe and effective not just for Preventing UTI, but also as Treatment for them. When used as soon as a UTI is detected, symptoms usually clear up within 24 hours.