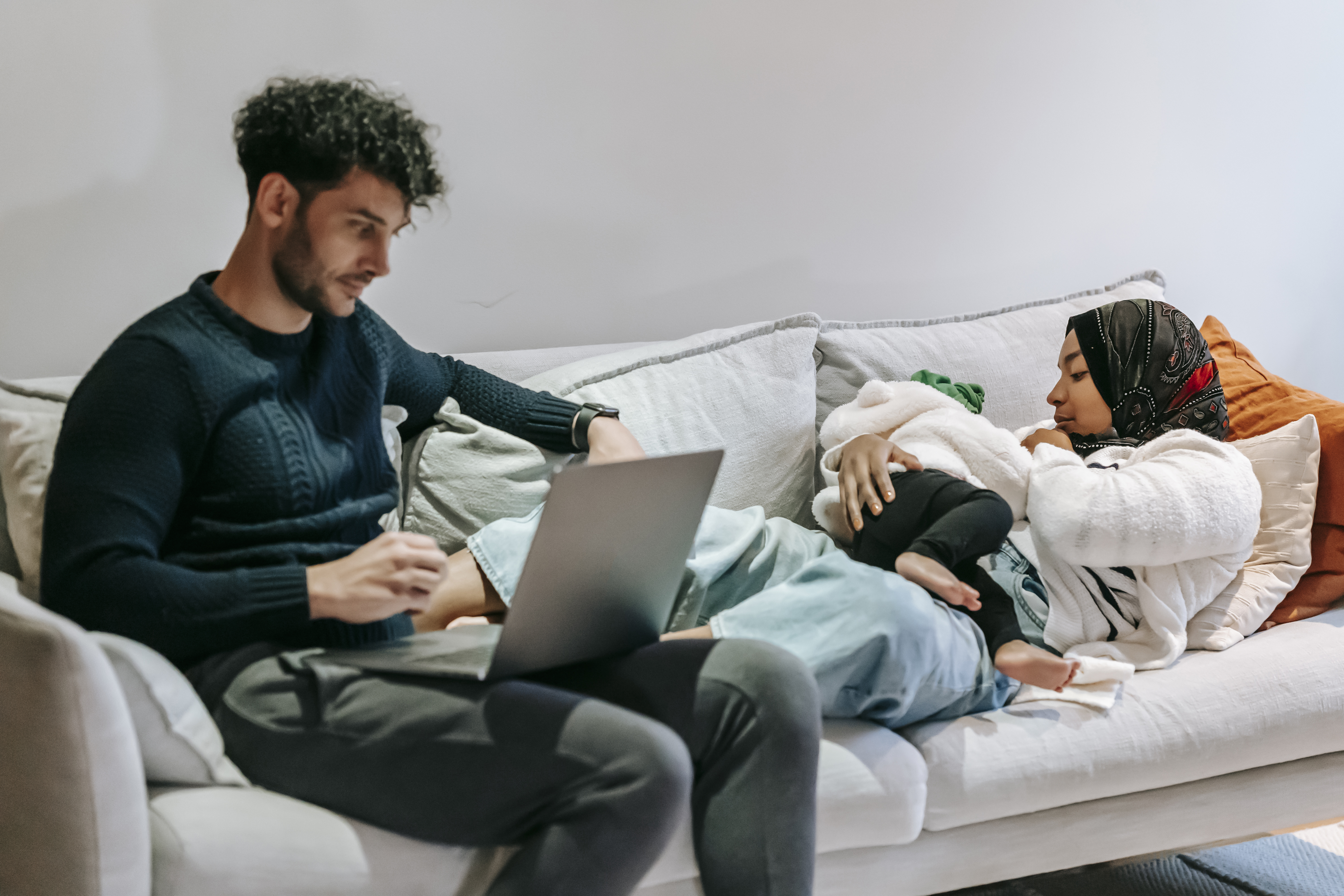 Several years ago, I was inspired by an article written by Tim O’Brien, a renowned writer, published in Life magazine. It was titled “A Letter to My Son” and expressed O’Brien’s views on the birth of his son, Timmy, late in life (to him).

O’Brien is perhaps best known for his 1978 novel “Going After Cacciato,” for which he won a National Book Award. The New York Times said of the book: “Calling ‘Going After Cacciato’ a novel about war is like calling ‘Moby Dick’ a novel about whales.” I was a voracious reader of volumes from the Vietnam War era, and “Cacciato” was an excellent look at the war from a veteran’s perspective (O’Brien served in Vietnam).

I had kept the copy of Life that contained his “Letter to My Son”, thinking it was something I wish I could share with my son at some point, or with the grandchildren. Please note that Caleb Alexander Akerley had not even been conceived yet, let alone born. Now that I am in the habit of putting my thoughts in print (online), I am inspired to write my own letter, this time to my 4 year old Caleb. So, here it goes:

First of all, let me tell you something that you already know quite well. I love you madly. You are, to me, the sweetest, brightest and most loving person I have ever had the pleasure of meeting.

You are, in fact, a miracle baby. Your mother was vulnerable in her pregnancy with you and suffered from fibroid tumors; She will eventually end up on bed rest for the last three months or more of her gestation. We regularly went to St. Francis Hospital for stress tests to make sure she was healthy. Let me tell you: not only were you healthy in the womb, you performed well beyond expectations.

We have been speaking to you with excellence since we first knew you were on your way. Let me be honest about this: not sure if you were a man or a woman, we began to think of you as Stephanie (your mother wanted to name her daughter after her grandmother). Believe me, there was no disappointment when we found out we were having a boy. Don’t forget that “boy” rhymes with “joy”.

A man named Tim O’Brien wrote a letter long ago to his young son and told him that he was a little concerned about his age at the time his son was born. She was 58 when her son Timmy was born and she didn’t know if she would be able to enjoy Timmy’s entire growth period. I’m in a similar situation. When you were born I was 56 years old; But I was convinced for a long time that I will live to a ripe old age and, moreover, I will be in good shape during my later years.

I’m not worried about not being able to play with you when you’re a teenager. My plan is for you to join me at my regular game on Wednesday nights in New Britain when I’m a little older. I hope I can train you in whatever sport you want to practice. I know you like basketball, soccer, football, baseball, and more, but I’m not ruling out anything else for you. The world is truly your oyster. Grab it.

Tim O’Brien cited his wishes in his letter to Timmy. Let me reflect on some of mine. I look forward to seeing you get married one day, and I hope your children join the family. O’Brien told us how he had learned “that a grown man can find pleasure in” a squeal … a smile, in the miraculous pronunciation of the word “papa.” For me, I am ecstatic when you come down the stairs in the morning when you wake up and say, “I love you daddy.” For you, these words are automatic. I don’t think you know, at this point, how powerful they are. You can reduce me to virtual nothing with that phrase.

You have learned a lot in your 4 years. When I hear you rhyming, singing a new song of your own composition, it thrills me beyond comprehension. When you say, like you did this weekend, “Mommy, you didn’t dry my hair well,” I think there are millions of adults who can’t use an adverb at all, let alone, correctly. Your gifts seem to exceed even my deepest aspirations for you when we awaited your birth. We don’t even have to be on top of you while you eat; to make sure you are getting your vitamins. Almost everything that has appeared on your plate, you have eaten without hesitation.

You amaze me, you thrill me, you make my day, you are a wonderful boy, educated, somewhat rambunctious, joker, researcher, curious, rhymer, singer, drummer, pianist, amazed, charismatic, affectionate, handsome, cute (I know you hate that! !), and you’re fun. You have one of the best senses of humor I have ever known.

To quote O’Brien again, “I’d trade every syllable of my life’s work for an additional 5 or 10 years with you.” That’s so true of me, Caleb. Obviously, I don’t long for the day when I have to leave you behind on this earth. The “main duty of a father is to be present,” according to his letter, and at some point in your life, I will no longer be present. My prayer is that you can savor all the moments that we have shared together, and that I have instructed you well, so that you are the man that you are capable of being.

We like to say that our deceased relatives are “up there, watching us.” Clearly, this is not something that we know to be true; but if it is true, then you can be sure that I will be watching you at every step, brimming with pride that my son is reaping the success that was his destiny from the beginning.

There are not enough words in my copious vocabulary to describe my love for you. I guess that’s all there is to say.

I love you, Caleb.