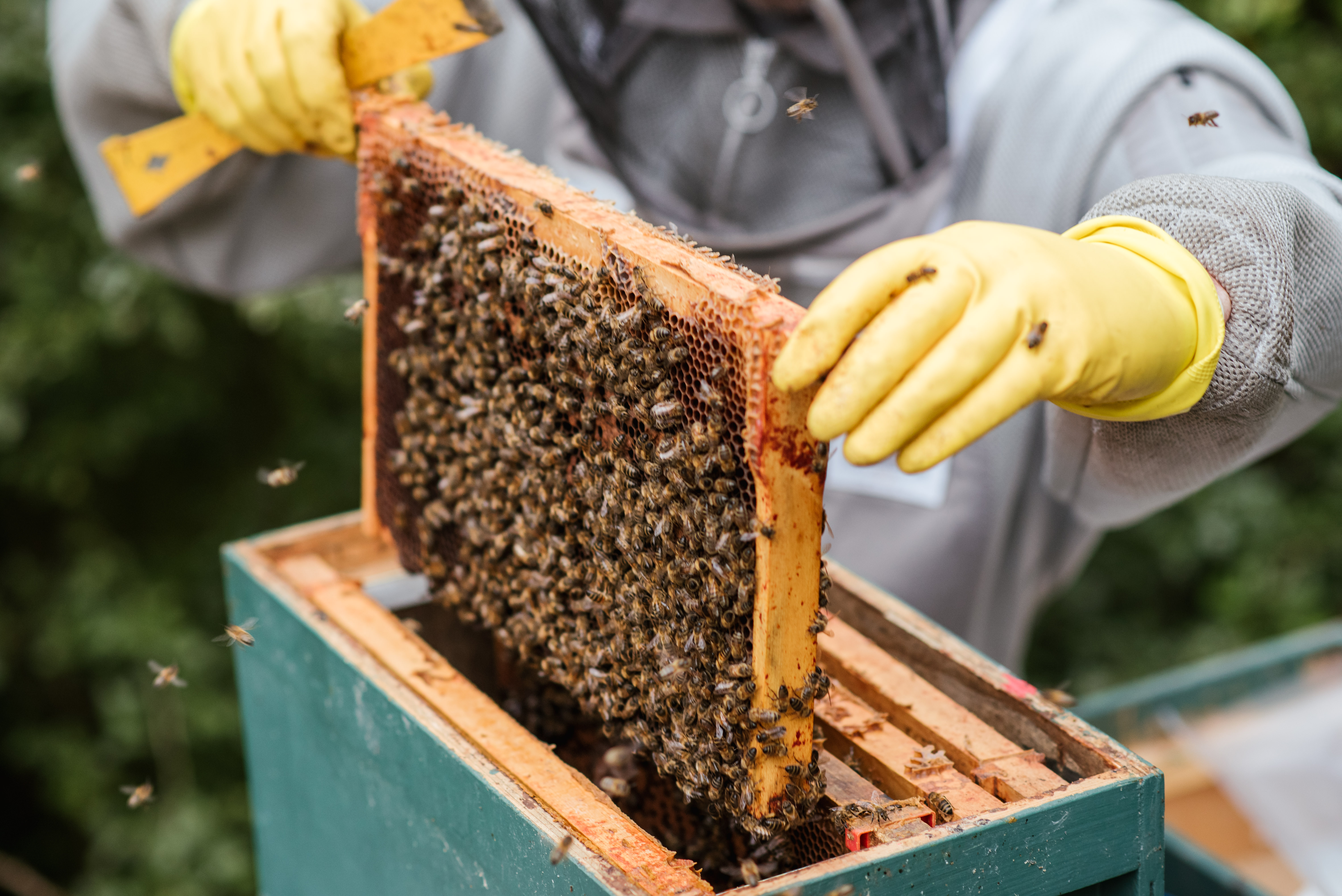 There is a big difference between the points of intersection in space and the physical bodies that we call planets. A planet occupies a specific location and has mass, orbit, speed, energy, influence, and orb. An intersection point in space has none of that. There is no body, mass, orbit, energy of its own, but astrologers and astronomers give that point both motion and influence. Why? As astrologers, how would you feel if you didn’t have the ascendant, midheaven, or lunar nodes to work with? That got your attention, right? I cannot imagine a chart without a precise ascendant because I am not a solar chart astrologer. I cannot imagine a chart without a precise midheaven, nor can I imagine a chart without lunar nodes. Most astrologers use these three points on a regular basis and they are not physical objects, they are simply points of intersection in space.

The ascendant in a chart is an intersection between the ecliptic (the orbit of the Earth around the Sun), which is the center line of the zodiac belt and the eastern horizon of the Earth at the time of birth. We look toward the eastern horizon at birth to determine the degree and sign of the ascendant. Usually there are no objects there. Most of the time it is a point of empty space. Occasionally, a planet will rise along with the ascending degree and the planet and the empty point are considered individually. Each individual body or intersection has value and each can overlap in influence. For example, Gemini is the rising degree, so communication and information will be a strong influence on the individual. If Mars is also rising at that time, Mars will add its influence and the communication and information indicated by rising Gemini will become faster, more active, and can sometimes be belligerent or assertive. Most astrologers use the rising sign as if it were a planet and it is not. However, it is an important personal sensitive point, which we would not want to miss by interpretation.

The same goes for midheaven. Midheaven represents the highest point to which a planet can rise at the time of its birth. It is that point before the planet begins to move towards the point of descent or settlement. The Midheaven is commonly confused with the zenith. The zenith is the 90 degree angle to the horizon (directly overhead). The midheaven may or may not be at that 90 degree angle at the time of birth. Sometimes the zenith and midheaven coincide. If you were locating the zenith or midheaven, either would be an empty point in space. Each of these points has influence and movement even without a planet at that location or point in space. The distinction is important because every four successive minutes of the birth time brings up one degree later of the zodiac in midheaven. The zenith moves with a slight variation depending on the actual movement of the ascendant.

In my astrological study and practice, the ascendant and midheaven are primary locations. Slightly less prominent are its 4th house (IC) axis, descendant, and cusp companions. I use all of these points in my readings. What about the lunar nodes I mentioned earlier? The intersection points used for the north and south node of the Moon are the trajectory points of the ecliptic crossing. The north node travels in a south-to-north direction and the south node uses a north-south direction. I use these lunar points extensively in my readings and would not want to lose their guidance just because they are points of intersection rather than physical bodies.

Ascendant, midheaven, lunar nodes, zenith, and many other points are also used astronomically, and the tables astrologers use come from astronomical tables. Scientifically and allegorically, these points of empty space are useful for measuring and giving meaning. The ascendant and midheaven are determined by the intersections of large circles, such as the horizon, the ecliptic, or the main vertical. There are other large circles that are not so well known.

If you are a practicing astrologer, you must be familiar with the Vertex and Anti-Vertex on one wheel. You can choose not to use them, but study, learn and choose if the information is useful to you. Do not deny or ignore such positions simply because they are unfamiliar or do not involve actual physical bodies. Ignorance is never your friend and these points, and their study, will greatly enhance your knowledge and understanding of astrology.

The vertex is usually (not always) located on the western (left) side of a wheel. I use it as a point for relationships, karma, and environment expectations – my choice of meanings based on years of study, research, and application. The Anti-Vertex is the axis opposite the Vertex. Less is known about the position that does not appear to cause the vertex. Again, either point is just that, without a physical body. The intersection point itself is sensitive and readable.

These are just a few of the personal tender points and there are several other, definitely lesser known points, but astrologers are working diligently to discover their meaning and application. Like I said, ignorance is never our friend, so we’ll take a brief look at some other PSPs. If you were just starting your studies or choosing which tools to study, I suggest you focus on the rising, midheaven, and lunar nodes. Once you are comfortable with your knowledge and application of those personal points, turn your attention to the Vertex and your partner. Then you can decide if the balance of the PSP interests you.

The Aries point is very easy to determine, just find 00 Aries on any wheel and you have your Aries point. It is always 00 Aries and trans-Neptunian cosmobiologists and practitioners find it quite useful. The other three PSPs are called Co-Ascendant, Polar Ascendant, and Equatorial Ascendant and all three are points of intersection determined by specific combinations of large circles. Most of today’s astrology programs will inform or insert these positions automatically, but you will have to do the research for your application yourself. I will limit myself to the points mentioned, but keep in mind that there is more.

I have researched two projects on all PSPs, including the Aries point. The two studies were the 43 presidents of the United States and my research project on serial killers. The common PSPs, ascendant, mid-sky, and lunar nodes seemed to be more specific than the less common PSPs. These are ongoing projects and I am far from reaching a conclusion on this, but I am diligently researching all PSPs through those two major projects and will report back on them once the conclusions are reached.

There are clear differences when aspecting a planet and a point. The planet has the ability to affect or be affected by the energy of another planet. Venus and Saturn will act and act on each other. For example, Venus will influence and learn from Saturn and Saturn will influence and learn from Venus. A personal natal point can also be influenced or modified by a planet, but the point does not influence the planet in the same way that a body would. There may be influences that have yet to be formally studied, but for the purposes of this article, the point is simply a location in space.

What about the orb of influence for these points? Would the same planetary orb be justified or should some modification take place? I use traditional orbs, eight degrees in the majors, but I have a tendency to reduce those influence orbs if it is a point. I am a person with two planets square to my Ascendant and I can see them both working in my life and each orb measures six degrees. I can clearly see how the planets affect my Ascendant, but I cannot see as clearly the effect of my Ascendant on the two natal planets. For me, that is the distinction between planets and points.

Think of the home planet (A) influencing or being influenced by the home planet (B). Then do the same mental exercise using the natal planet (A) with the personal natal point (C) to notice any differences in expression and participation. Be sure to look at all possible combinations, such as planet A with planet B and planet B with planet A, and determine the effect each has on the other. If a natal planet ascends to a personal natal point, it influences that point, suggesting planet A to point C as an example. For me that is very readable. Does point C (point of intersection in empty space) also influence planet A? This reminds me of the old adage of a tree falling in the forest with no one around to hear … Does it make a sound?