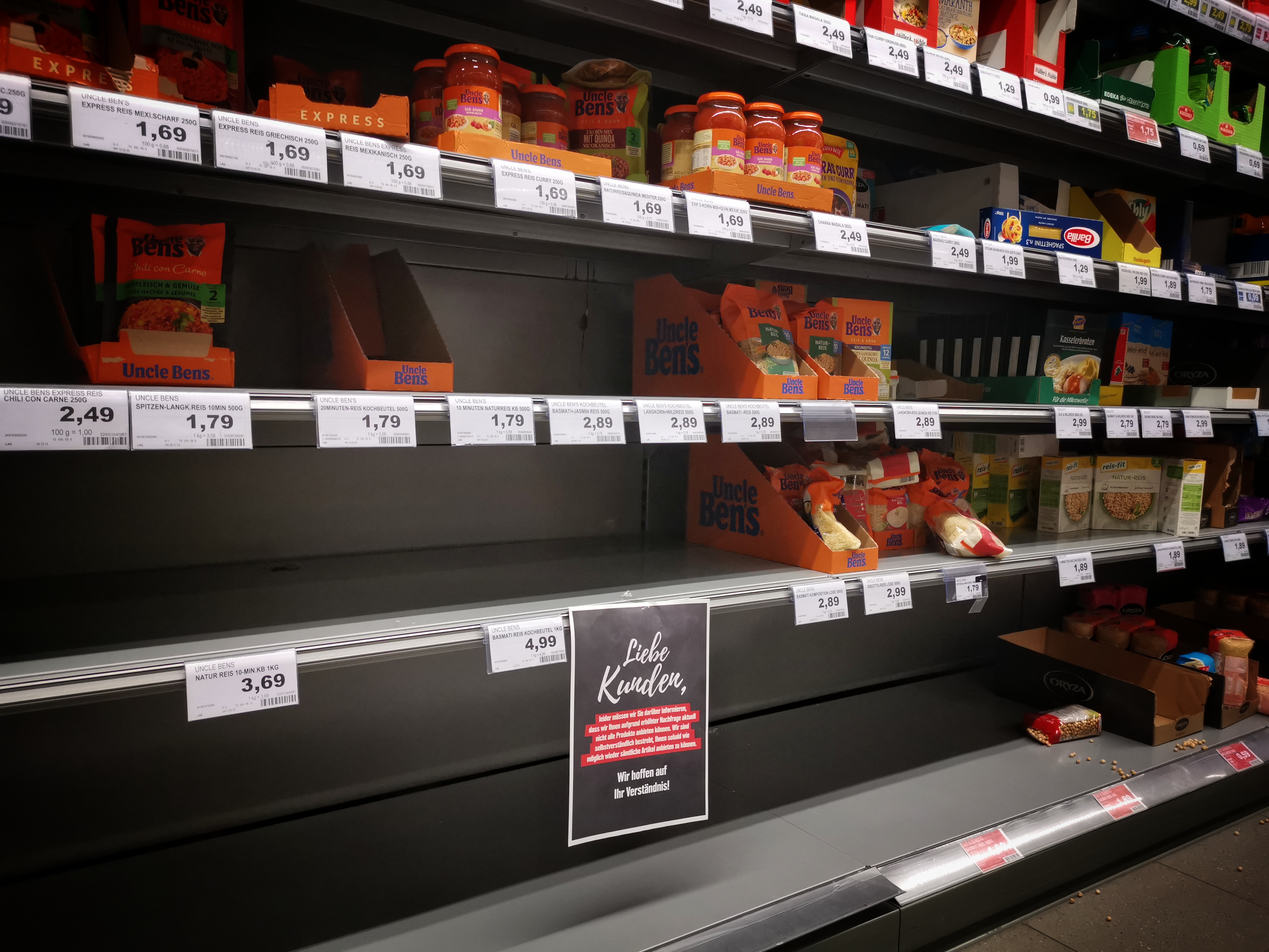 When Apple CEO Steven Jobs launched the Apple iPod in 2001 and the iPhone in 2007, he made a significant shift in the company’s strategy from the relatively safe market for premium-priced, innovative computers to the highly competitive markets of Apple. consumer electronics. In 2007, Apple’s music player, the iPod, was the sleek, premium-priced market leader with about 60 percent of worldwide sales and the largest single contributor to Apple’s turnover. Its iTunes download software had been redeveloped to allow it to work with all Windows compatible computers (about 90% of all PCs) and it had about 75% of the world market for music downloads, the market was worth around $ 1 billion per annum — and it was growing rapidly. In 2007, Apple’s mobile phone, the iPhone, had just been launched. The sales goal was to sell 10 million phones in the first year; Apple sold 6.1 million units over the next five quarters.

The world market leader responded by launching its own touchscreen phones. Herein lies the strategic risk for Apple. Aside from the sleek and iconic styles of the iPod and iPhone, there’s nothing that rivals can’t match over time. In 2007, all the major consumer electronics companies, such as Sony, Philips, and Panasonic, and mobile phone manufacturers, such as Nokia, Samsung, and Motorola, were quickly catching up with new releases that were just as stylish, cheaper. and with more capacity. Additionally, Apple’s competitors were making deals with record companies to provide legal music downloads. Throughout this period, Apple’s strategic difficulty was that other powerful companies had also recognized the importance of innovation and flexibility in responding to the new markets that Apple itself had developed.

Apple’s competitive advantage is primarily based on the Apple brand and an easy-to-use interface (cheap manufacturing contracts with China are not a long-term advantage as they used to be). As competitors catch up, it will be more difficult to maintain those advantages over the long term. run: We already see a stronger brand for companies like HTC or Samsung and the ease-of-use advantage has all but disappeared as Android and iOS are now very similar to operate. Which means Apple will have to come up with more innovative solutions and basically rely on employee talent – a risky strategy.

Apple manufactures most of its products in China (85% of all iPhone 5s are assembled in China), as China continues to grow much faster in the US, ~ 7.5% versus ~ 2.8%, the low costs of production will be more difficult to maintain over time. -that will decrease Apple’s high profit margin, ~ 20% right now.